On March the 8th, the whole world celebrates women. I´m not so into following the “Whatever today´s day” celebration because we should be celebrating what we are for the whole year, unless it´s an unique event that happens once a year (you know, like you are 21 once). Being a scientist, a woman, a child, a teacher, a father and so on is an everyday role we need to support always, not once.

Even though, I do think it´s important to commemorate these type of days because it’s a way society accepts and embraces the human condition of that particular group. I feel that it helps people to learn and understand the other one or to know about the role they play.

It´s not about who´s stronger. That will be a never ending story, for this day let’s just celebrate Women and Men fighting for Human rights. Let´s call it a WoMen Day

This Wednesday will be held  A Day Without A Woman . If you can avoid going to work/school/anywhere please participate. If you are not able to make home-office, you should not worry, there are other ways to support this day. Take as an example what happened in A Day Without Immigrants, where Mexican chef Enrique Olvera donated that day´s profit of his restaurant Cosme in New York City to the American Civil Liberties Union. Small wallet? There´s more:

Learn and make a dialog about the issues.

Some people just don´t know what is happening. Even between women we ignore what our classmate, co-worker or sister is going through. Now imagine that worldwide. Ask your friends what they think and what they´ll like to change, even if is stupid like:  Giving for free  “The Period for Dummies” book

I hate politics, but it´s imperative to know what´s going on in your country and the world. Watch the news while eating breakfast, listen to podcasts, read articles and watch documentaries of everything that concerns you. Even if you are not into the subject, this will make you have a better judgement and understanding of things.

Help in anything. Fighting for others means you are standing for something you believe in, is bigger than yourself and that you have what it takes to make it better.

Films you could watch for this day:

A funny film that gives a little picture about the struggle most immigrants deal with and the underestimation of a woman´s abilities to achieve her desires. Plus: Traveling abroad? Take notes because you might face the same obstacles. 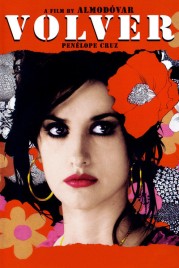 “Return” A movie about family bonds between women of different generations and kinds. Most of the cast is female and I consider it a “She for She” movie(in a good way) with a great sense of Girl Power. Plus: Penelope Cruz singing is amazing 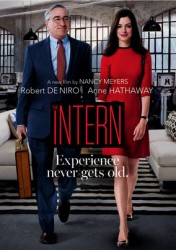 WHY?? You might ask. Here you´ll find the struggle of a business woman, an elderly man that still wants to work, a stay-at-home dad and millenials. For me, this is an example of how you can learn from anyone and be “One for all and all for one”.

What a better example of brains, attitude and fashion than this film? These girls are amazing. I feel that whenever someone feels frustrated, repressed or hindered, they got to look up to Katherine, Dorothy and Mary that fought to be The First, but not last.

A Day Without Immigrants

A Day Without A Woman 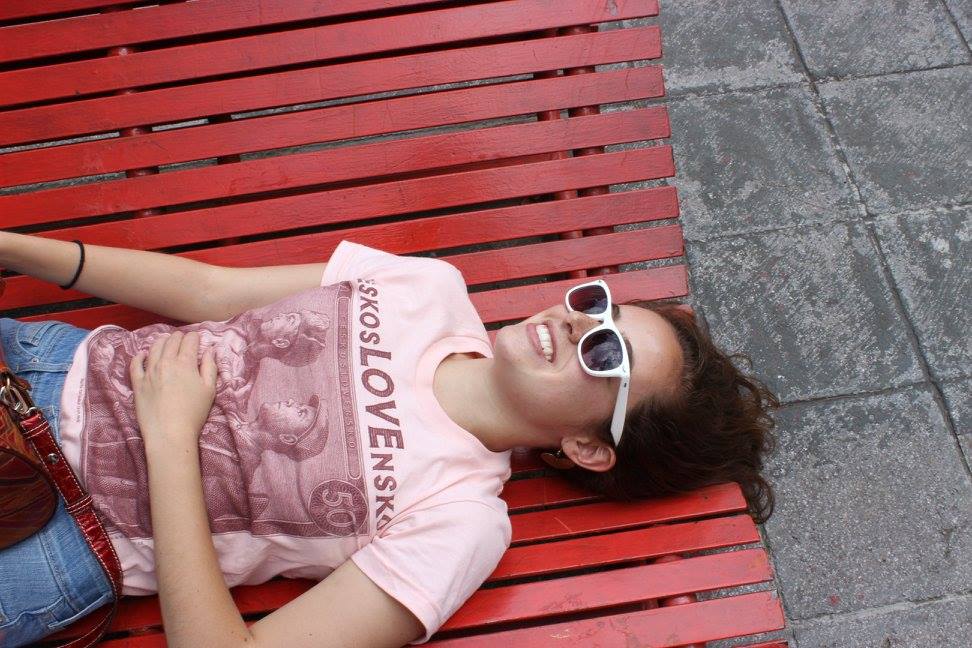